How to Rock Pantone’s 2023 Color of the Year

The new year’s been rung in, influencers everywhere are stocking up on pink, and there seems to be a reddish sheen in all the shop windows. All this hubbub can only mean one thing: The 2023 Pantone Color of the Year has finally been announced! If you follow fashion, you already know that Viva Magenta is predicted to be all the rage in style and design for the coming months.

The Pantone Color Institute describes Viva Magenta, or PANTONE 18-1750 , as “empowering,” “electrifying,” and “assertive, but not aggressive.” A hue closely associated with the digital world (hello, printer ink!) and natural elements, it’s been said that Viva Magenta will lead the way as we continue to define “virtual reality.”

All this is well and good, but how to style such a bright and bold color? We’ve broken down a few ways to approach it:

For the Enthusiastic Extravert: If you love to be the center of attention, it will be easy to harness Viva Magenta’s built-in star power. Structure your wardrobe around a bright carmine dress or jacket in a glamorous material like faux fur or silk, and you’ll be the belle of the… uh… bar!

For the Shy Stylist: If you’re not so sure about making jewel tones your whole thing, start small with accessories or makeup! Viva Magenta makes for a universally flattering blush or lip gloss. Level up with a pair of leggings, and if you’re still loving the hue, try a headband, scarf, or blouse! Remember, this shade pairs nicely with neutrals like pale grays, blues, and pastels.

For the Forest Fashionista: Your first thought when seeing Viva Magenta may have been, “Ok, that’ll look great on a computer, but there’s nothing natural about it!” While the shade does pop on the screen, it can also be found in natural elements like cochineal beetles and camilla flowers. Pair with khakis, forest greens, and earthy browns for a bright but grounded tropical effect!

That’s our road map on embracing Pantone’s latest degree, but if you’re still feeling stuck, fear not. Trend forecasting company WGSN has offered their own color of the year: Digital Lavender. Try on that hue, and if purples, pinks, and reds just aren’t your thing, better luck next year! 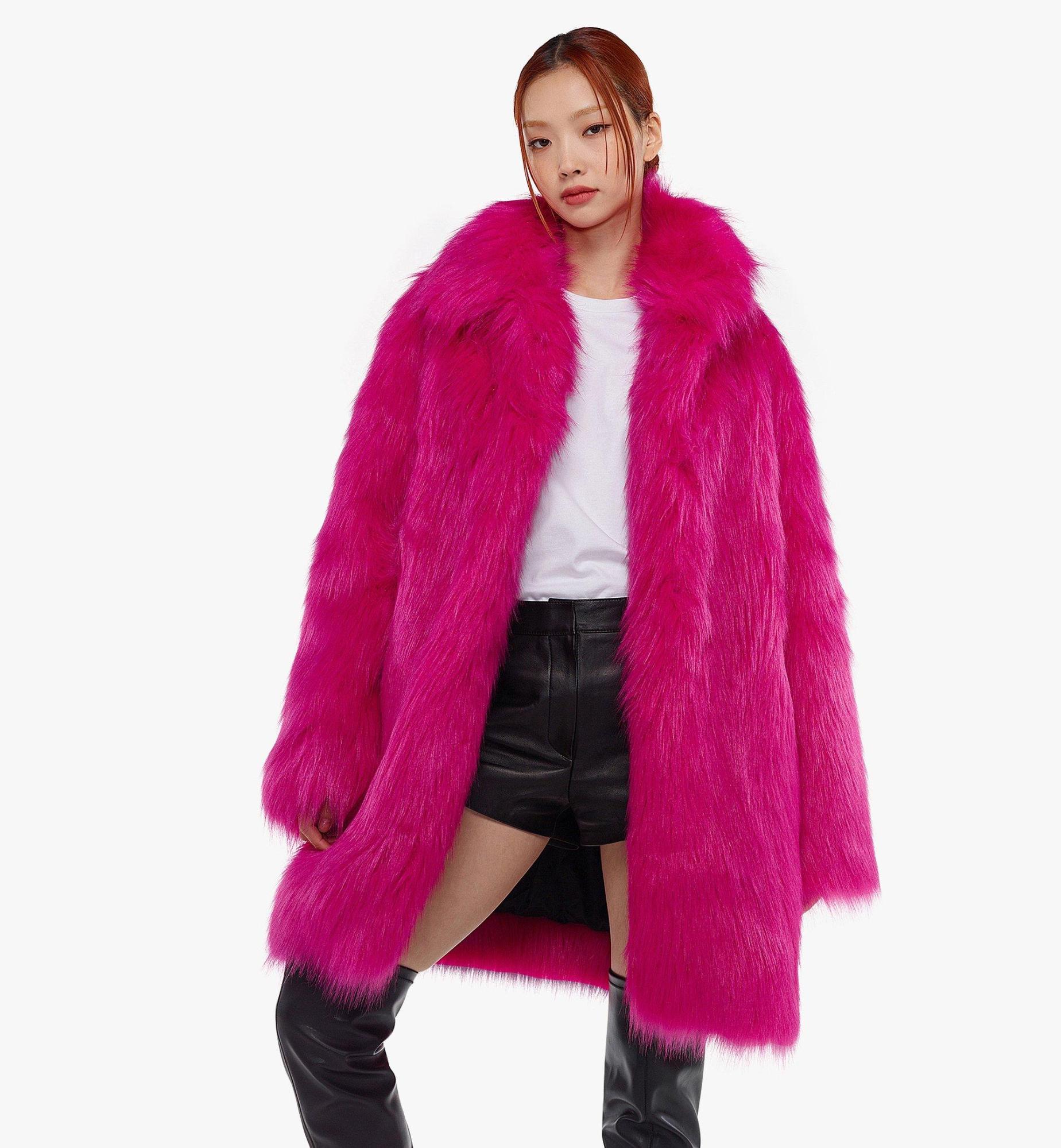 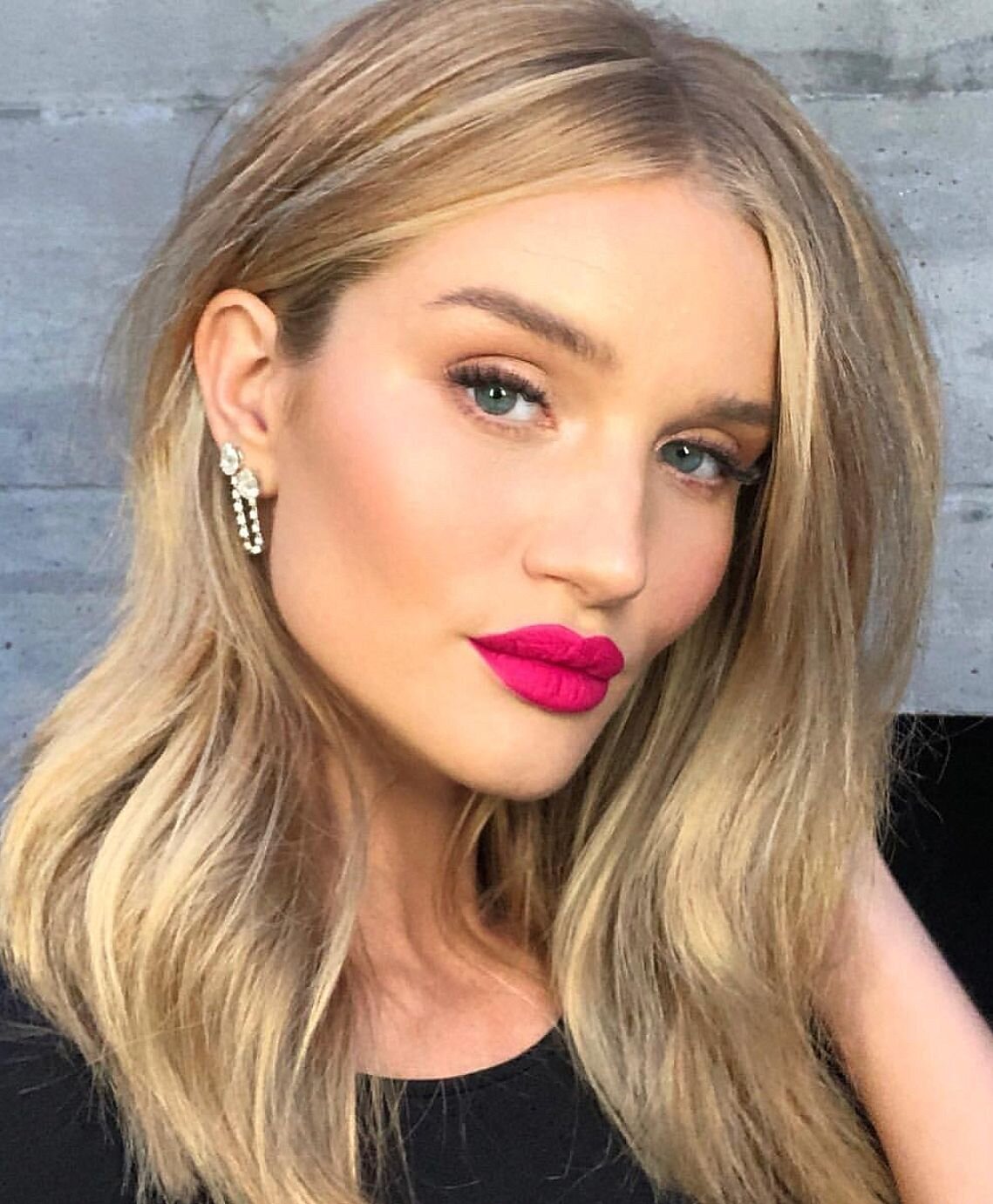 Via HOW TO WEAR 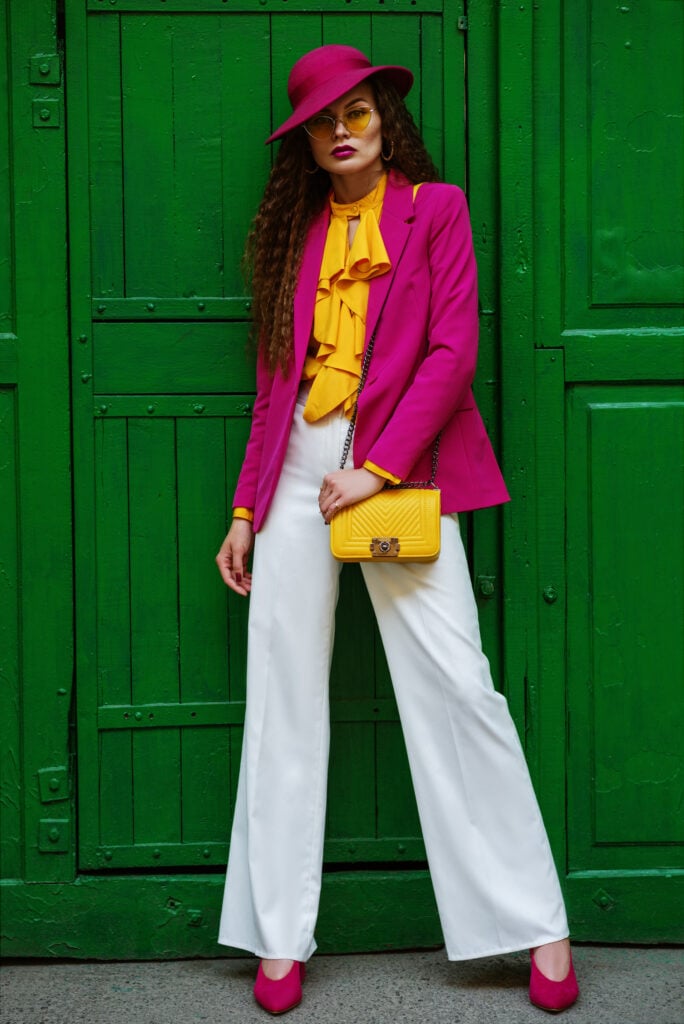 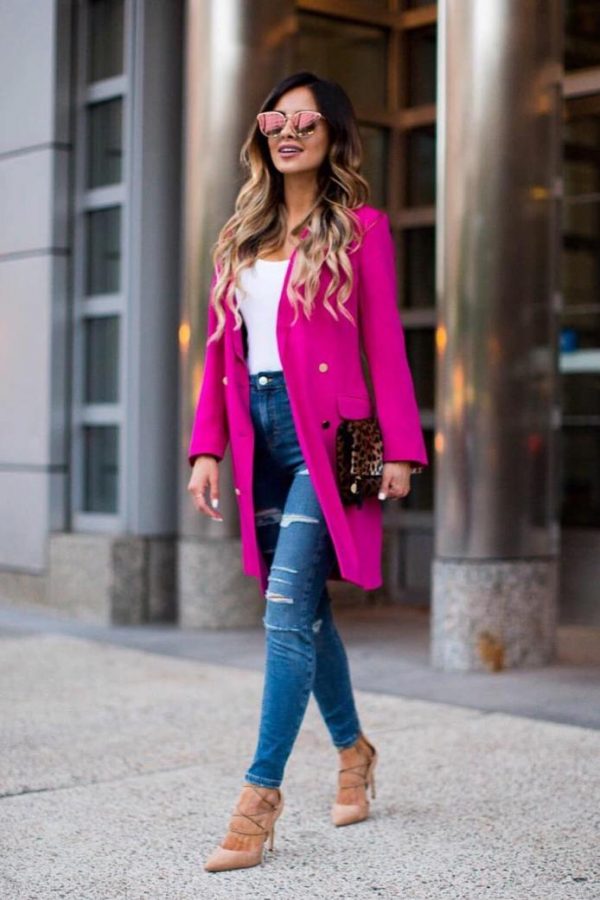