The Rundown: Everything You Need to Know About Spring Fashion Week

With the Fourth of July seemingly only yesterday, it’s hard to believe that September is just around the corner. As we bask in the last few weeks of summer sun, let’s get excited for our second favorite time of the year: Spring Fashion Weeks. 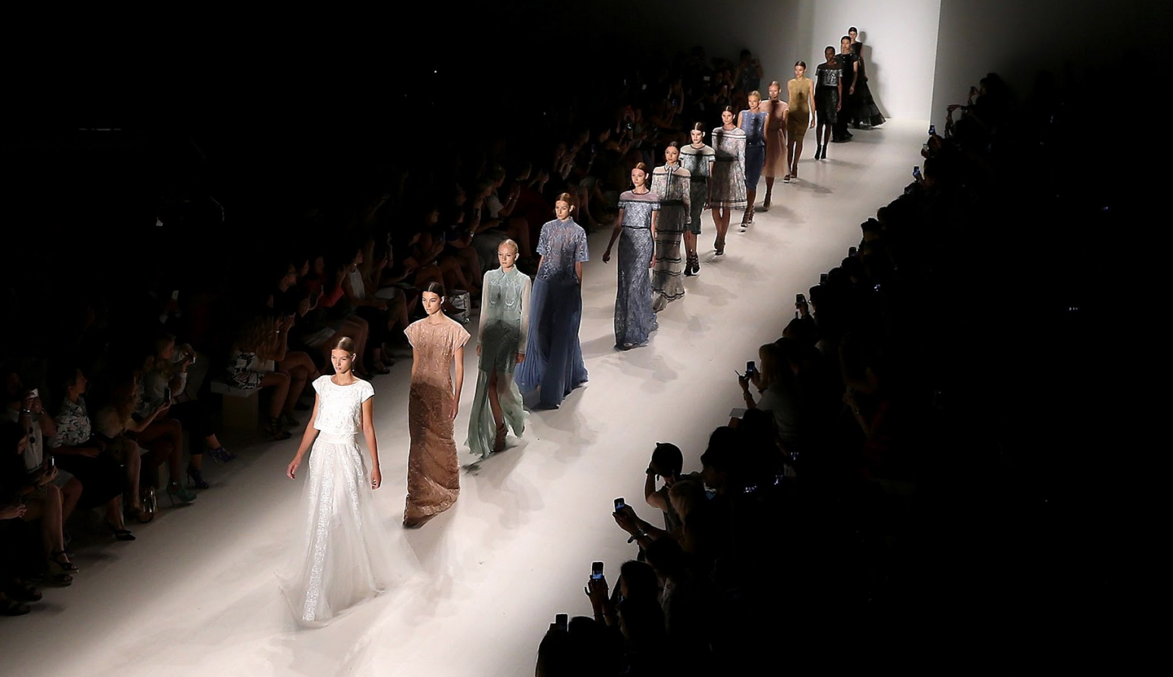 New York fashion week begins on Thursday, September 7 and ends on Wednesday, September 14. Though traditionally a full week, they’ve tightened their schedule for the upcoming event. This year, the dozens of shows and exhibitions will take place across two venues.

Industria has been an icon in New York City since its opening in the West Village in the early 90s. As its name suggests, its industrial charm lends an edginess that the NYC fashion scene is known for. 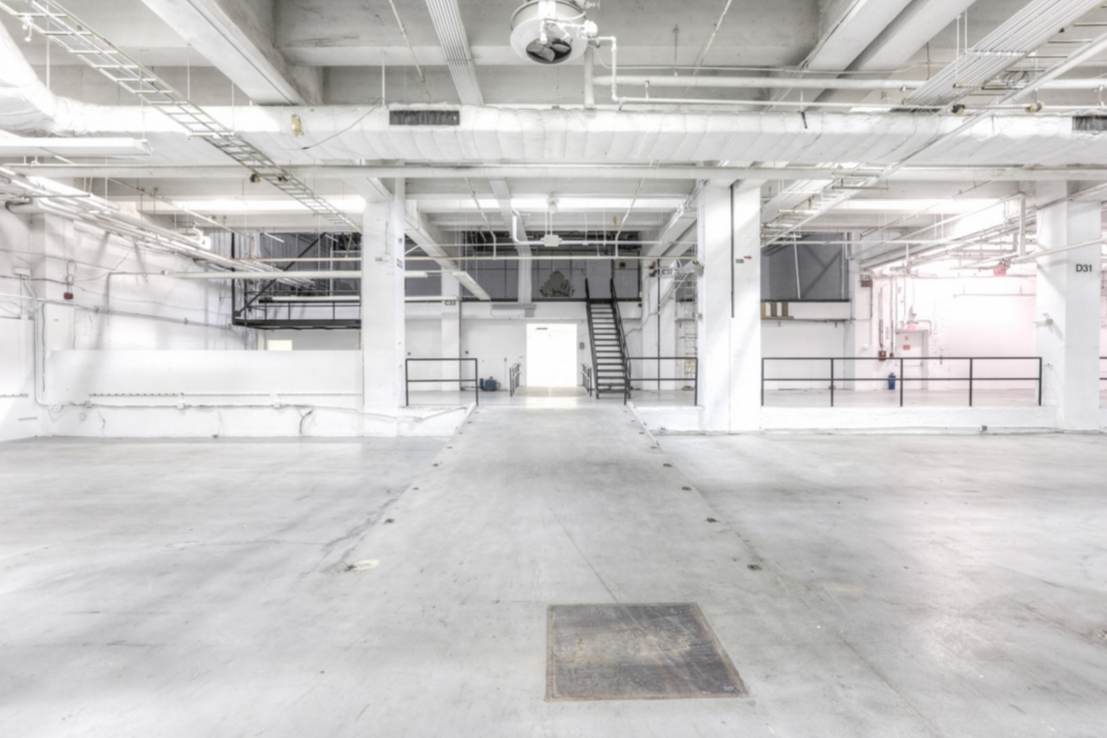 Located in West SoHo, Clarkson Square is one of the largest and most well-know venues in the world of fashion. With an impressive 85 year history in the city, Clarkson Sq. boasts five studios of “raw space” for producers to manipulate how they see fit.

180 The Strand is the British Fashion Council’s official show space this year. Having originally launched at Soho House in Berlin and London Fashion Week, it has expanded into a creative space and supporting studios.

Creatures of the Wind: (NYFW) Founded by Chicago Art Institute alum Shane Gabier and Christopher Peters in 2008, Creatures of the Wind has been making major waves for the last couple of years. The collection is driven by concept and narrative; inspiration is drawn from subcultures, mythological themes, and youth culture. 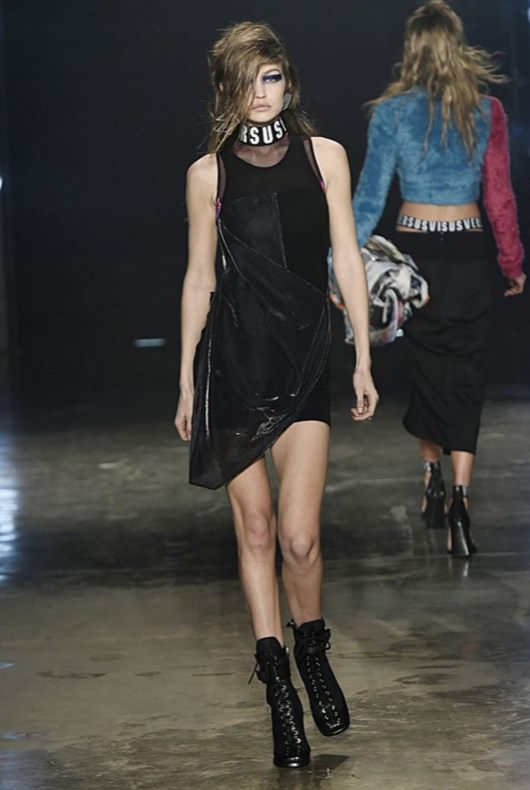 Versus Versace: The first diffusion line of the house of Versace, in its almost 30 years of existence Versus Versace has never disappointed. Described by Donatella Versace as introduced Versus in 1989 describing it as, “Versus was born with an innate creative approach, with a strong focus on innovation, flair and the unconventional,” we’re always excited to see the new line.

The Blonds: (NYFW) The Blonds is New York City -based apparel brand, co-founded by designer Phillipe Blond and creative director David Blond in 2007. Best known for creating collections with a glamorously rebellious twist, inspired by music, film and art, the brand utilizes an eclectic mix of textiles to create hand crafted couture garments.

On the Look-Out:
The perennial question, asked yet again: what looks are in? While we won’t have an official answer until the designers debut their collections on the catwalks next month, we do have a general idea of what to expect.